Home >About Us >Teachers 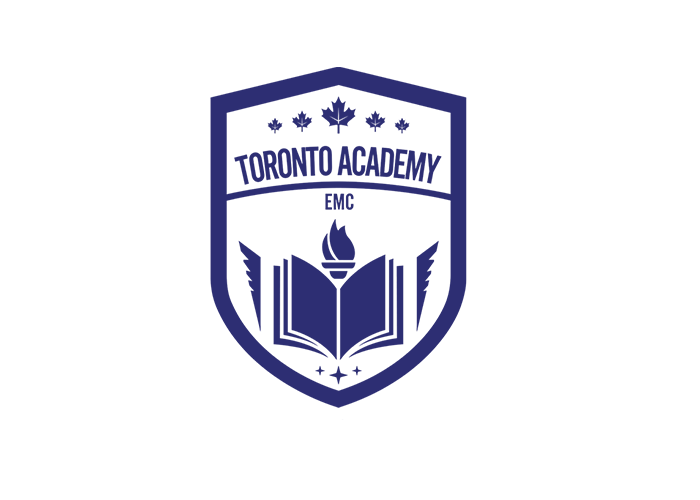 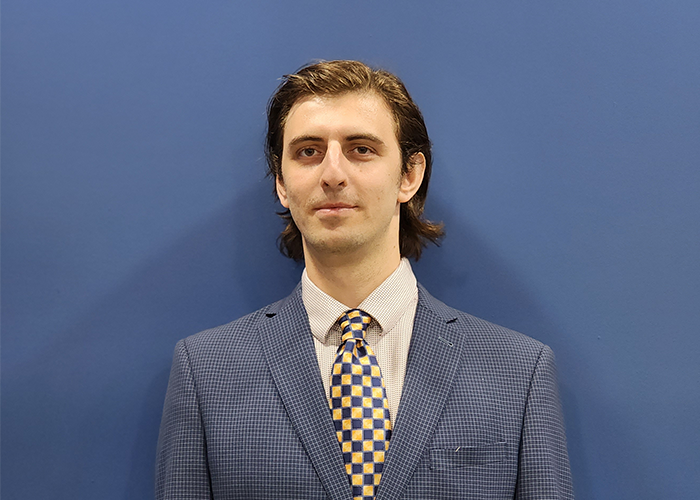 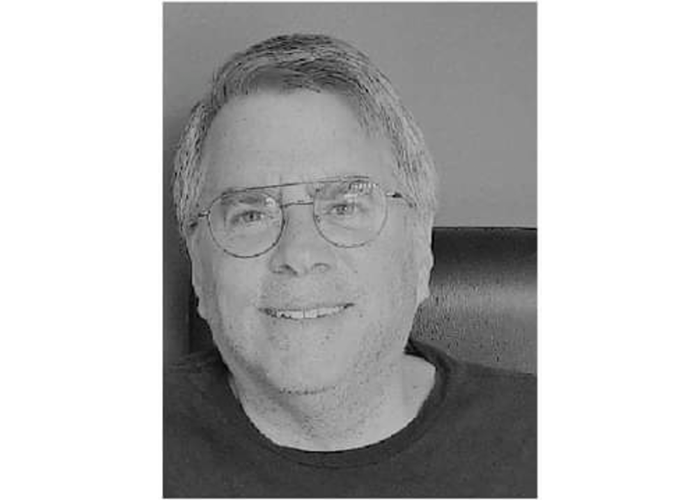 Geoffrey attended the University of Waterloo where he read Latin and Greek, graduating with an Honours Arts Degree. He then volunteered, as a Latin and Classical Studies catalyst teacher, for the Toronto District School Board in the alternative education program. Afterwards Geoffrey worked in China for over a decade holding positions from kindergarten teacher, instructor in a teacher’s college, to IELTS instructor. In the later capacity he worked as a head teacher, and teacher trainer. Geoffrey earned his adult ESL teaching diploma (OCELT) from the Toronto District Schoolboard, where he did his teaching practicum. Subsequently, Geoffrey has worked in Toronto as an IELTS and TOEFL instructor, as well as in the Pathway Program, training international students in English for Academic Purposes. Fluent in Mandarin, Geoffrey is a grammarian whose areas of interest include informal logic, rhetoric, and literary theory.


Register Now
Register now to become an EMC student and have the opportunity to receive many scholarships.

Thank you for your interest in Toronto Academy of EMC, one of best Canada's private high schools.

Please complete the following form and a member of our Admissions team will contact you within two to three working days.